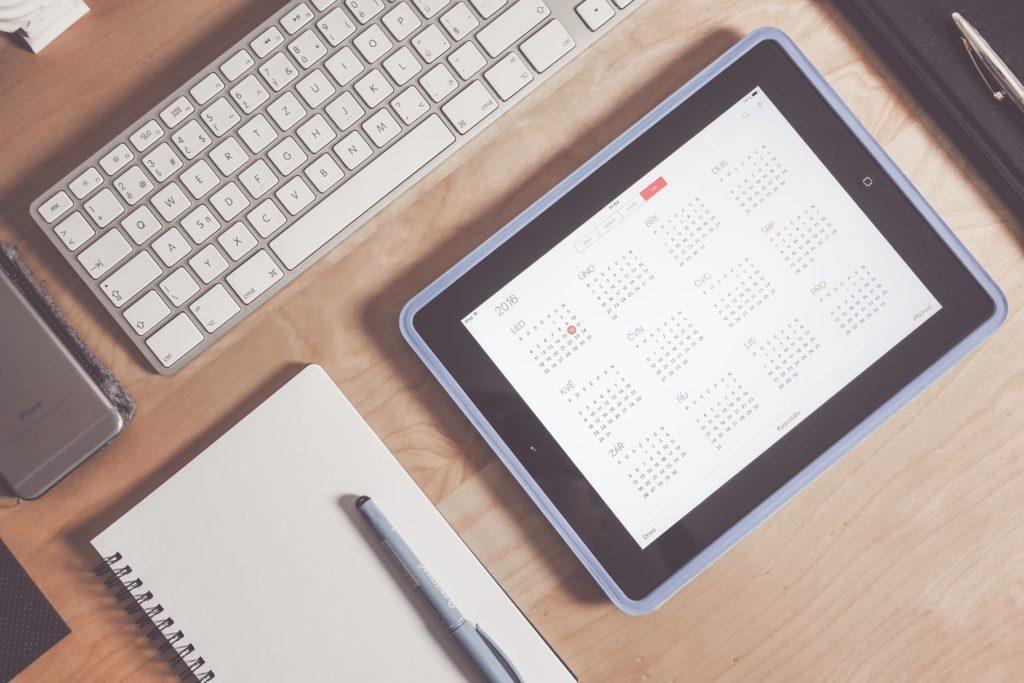 NOTICE TO MEMBERS
Annual Business Meeting and Board Elections

Join us for a Virtual Meeting
Use the the contact form on this page. Select “Annual Business Meeting and submit your RSVP.

What separates Banks and Credit Unions? You. As a member/owner of Space City Credit Union you have a voice in governing the credit union through your elected officials, the Board of Directors.

The volunteers who make up your Board of Directors establish policies and plan for the future of Space City Credit Union in order to meet the needs of the entire membership. Therefore, it is vital to our success that the Board of Directors be made up of the most qualified members who can dedicate their time and talents to serving Space City Credit Union.

At the next annual business meeting to be held April 21, 2021, there will be three positions open for election. Any member wishing to devote his or her time and knowledge to the Space City CU board of directors may obtain the necessary filing forms from a member of the 2021 Nominating Committee that consists of Nikki Moore, Monique Avellaneda, and Byron Hodges by calling (713) 222-1244. The deadline for receipt of applications is Friday, March 19, 2021.

Procedures for Nomination by Petition:

Rules for Nomination from the Floor at the Annual Meeting:

Procedures for the Election:

The following members are candidates for the open positions on Space City Credit Unions 2021 Board of Directors: 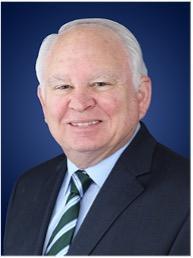 Mr. Patton retired from General Electric after 18 years with GE / Stewart & Stevenson Gas Turbine Division in 2008. He held various positions, including Director of Engineering and General Manager – Packaged Products.  Prior to 1998, Mr. Patton spent 17 years with Bechtel Corporation / Becon Construction in various roles in the Mining and Power business sectors. Mr. Patton has been a member of Space City Credit Union since 1992, on the Audit Committee since 2008, and was appointed to the Board of Directors as Assistant Secretary in 2011. He holds a BS in Engineering from the University of the Pacific and MS in Engineering from the University of Arizona.  Since 2008, Mr. Patton has been consulting in the Power Generation business. He is currently serves on the Montgomery County Municipal Utility District # 8 as its Vice President and the Walden Community Church as its Elder/Chairman.  Mr. Patton also stays active with bike riding, photography, and snow skiing. 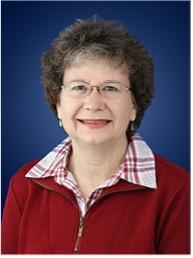 Mrs. Langford was employed by Stewart & Stevenson for 26 years until the Turbine Division of S&S was acquired by General Electric where she was employed for 17 years. Mrs. Langford has been a member of the Space City Credit Union since 1973 and a director since 1982. She currently holds the position of Secretary for the Board of Directors. 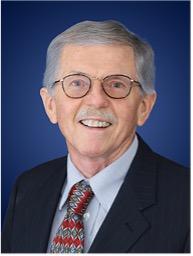 Bob Sander was employed by INEOS from 1976 until he retired in 2015.  He held the position of Sr. Consulting Engineer. He holds a BS in Chemical Engineering from the University of Michigan in Ann Arbor. In 1976, Mr. Sander joined Independence Parkway Federal Credit Union, and in 1979 joined the board. In 2012, Independence Parkway Federal Credit Union merged with Space City Credit Union, and Mr. Sander retained his board seat.

Need assistance? Just select a department below and tell us how we can be of service. It’s that simple and we will call or email as you instructed, ASAP.