Learn More About Us

Originally chartered in 1965 as Stewart & Stevenson Credit Union, Space City Credit Union serves the employees and family members of companies such as Stewart & Stevenson, General Electric, Ineos, Solvay, McCall Group, Rex Supply, Houston Housing Authority, Houston Professional Musicians Association, and others. Space City CU also has a community charter around its downtown branch (10 miles) and its LaPorte branch (10 miles) which covers a great deal of territory in and around Houston, TX.  If you work for one of our member companies, or have family members related to, or you live or work inside any of our branch radiuses, you are potentially qualified for membership.

Additionally, Space City CU has engaged in several mergers which have allowed us to grow and add members and branches, further enhancing our ability to serve our members:

2012 – HHA FCU - serving the employees of the Houston Housing Authority.

Going Above and Beyond your Expectations. 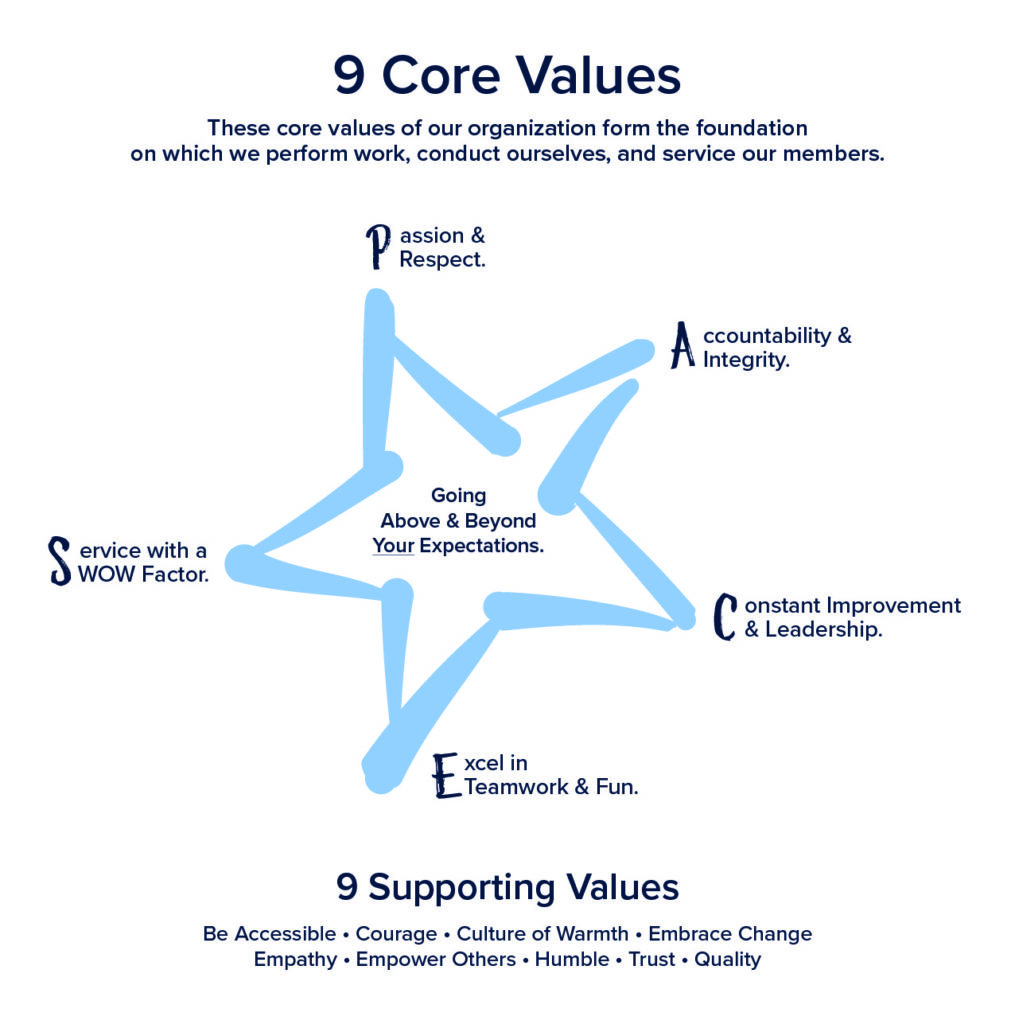